HEMPFIELD TOWNSHIP — There’s a new sign out front of the Chrysler dealership on Hadley Road, as a new owner looks to bring his decades of experience owning multiple dealerships to the Greenville area.

“We want to make a commitment to Greenville,” said owner Steve Sherman, “and we want to give value and give our customers a great experience.”

Sherman said he plans to invest millions in the dealership — now Chrysler, Dodge, Jeep, Ram of Greenville — excited specifically to share his plans for drive-in service. Instead of parking outside and walking in, customers stopping by for work on their vehicle will be able to drive into the garage.

“They won’t get rained on, snowed on, or even cold,” he said. “Customers will never be exposed to the elements.”

He also plans to put a new face on the building, new flooring inside, among a long list of improvements.

“Over the next three to four years, everything will be redone,” Sherman said. “And we have the capital to do what we need to do.” 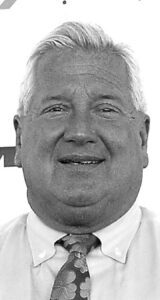 He said he hopes to instill the dealership with local flavor, which in a lot of ways starts with bringing back a friendly face.

After closing on the dealership April 12, they said Sherman called the next morning to see if Bill Sumners — who had worked for decades in sales at that location — wanted to come back.

“I’m glad he called me,” Sumners said. “I want to be part of keeping this town going. Everyone knows my heart is in Greenville.”

Sumners worked 26 years at Lakeland Chrysler Dodge, before moving onto another dealership over the last year.

Now back at the dealership on Hadley Road, this will mark his 27th year.

He’s well-known locally for that time, as well as for his work running the hugely successful Heritage Days Super Cruise.

Sherman also has a good deal of experience.

As the son of a car dealership owner, Sherman explained that he has essentially been in the business since the age of 2, but more formally, he’s been in his current role since 1986. 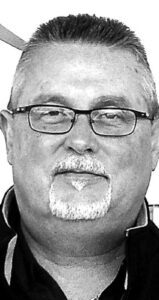 Sherman owns Dean Honda in Pleasant Hills; Pre-owned Cars by the Dean in West Mifflin; and Lakeview Ford in Conneaut, Ohio, which he purchased four years ago and which he said will be a kind of sister store to Greenville.

At his main location in the Pittsburgh area, Sherman said there’s seven dealerships — seven competitors — within 250 feet. Which, he said, means he knows something about being competitive and bringing value to customers.

“We’re going to run this like we have someone right on our back,” he said. “And customers make out that way.

Sherman is a third-generation dealer, and he said his four sons will be involved in the operation.

Looking at selling cars in such a unique time, Sherman and Sumners said one of the best ways to get the best price is to order a custom vehicle.

While in years passed, that likely meant paying more, they say today, that means paying less.

Sumners explained that in the current environment for car sales — in which supplies are limited across the board — pre-ordering a car locks in the price, while other vehicles have been rising in price.

And, he added, Chrysler has committed to moving custom orders to the front of the line.

This site uses Akismet to reduce spam. Learn how your comment data is processed. 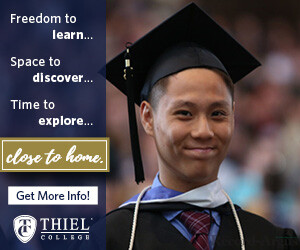 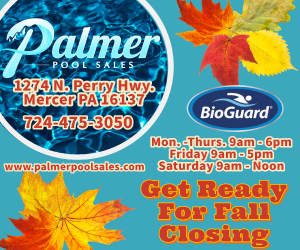